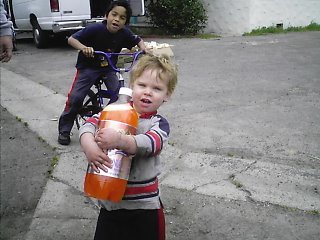 Back to the film, one thing that came to me about Ms. Briski is that she wasn’t a missionary, social worker or anything of the sort. She was just there. She noticed and acted. She did not give up, she did not talk herself out of it, she just did something because she was there. Those simple things can go a really long way.
Posted by Chris Whitler at 10:50 AM

Your blog is so inspiring, Chris. Don't stop writing! (and please say hi to Jim and Kelly). lots of love, Philippa

Get any Desired College Degree, In less then 2 weeks.

Get these Degrees NOW!!!

Get everything within 2 weeks.
100% verifiable, this is a real deal

Act now you owe it to your future.