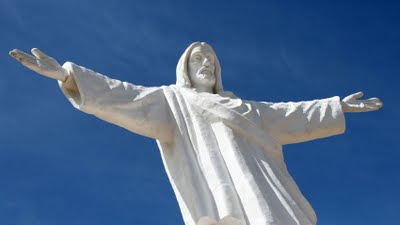 I love you man. Knowing you is like knowing Jesus, just a little more pasty.

Beautiful and inspiring story. Makes me a sad too, to think about the "leaving" part of these mission trips and my own such stories. It's hard to be willing to keep an open and loving heart when you know it will hurt upon the leaving.