Last week, after a chance meeting of a newer youth worker in our city, I learned that there was a team in town from Youth with a Mission in Pichilemu, Chile.  They were here all last week!  Because YWAM works through relationships and not protocol, this team was here through a connection between the team leader and this youth pastor...they had no idea there was a YWAM Modesto (a thing I am getting used to - ha!).  So after a few phone calls, we had the great surprise of having a guest YWAM team at the 9th Street Cafe last Friday.  And they were a great group, doing all the things a good YWAM team does... 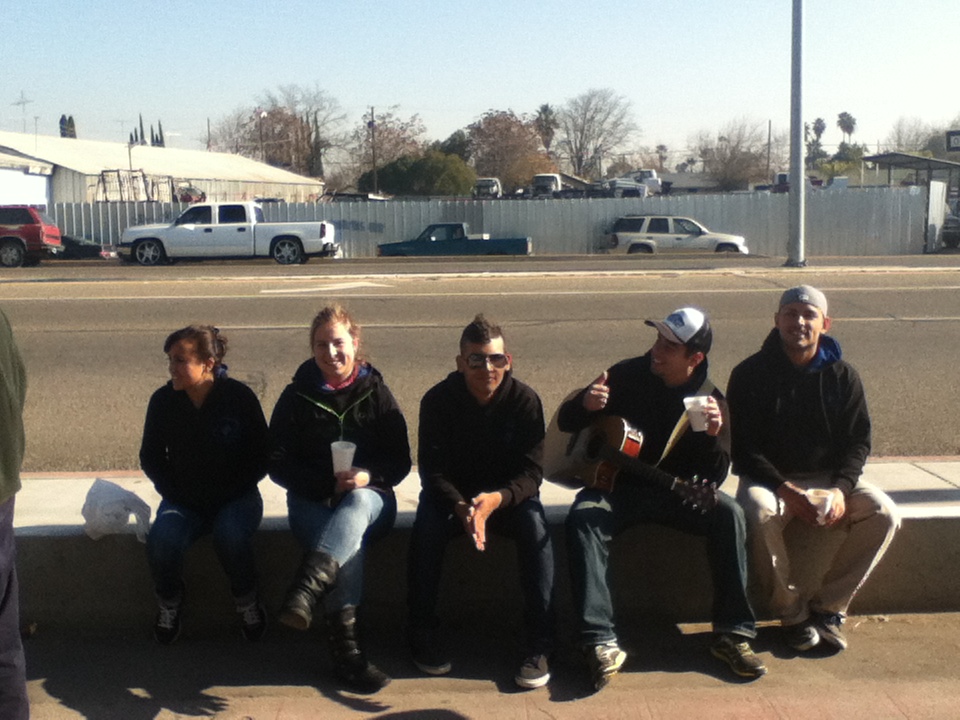 They came to serve the 9th street community with smiles, music and laughter.  And they spoke Spanish to cafe regulars that I am not able to talk to. 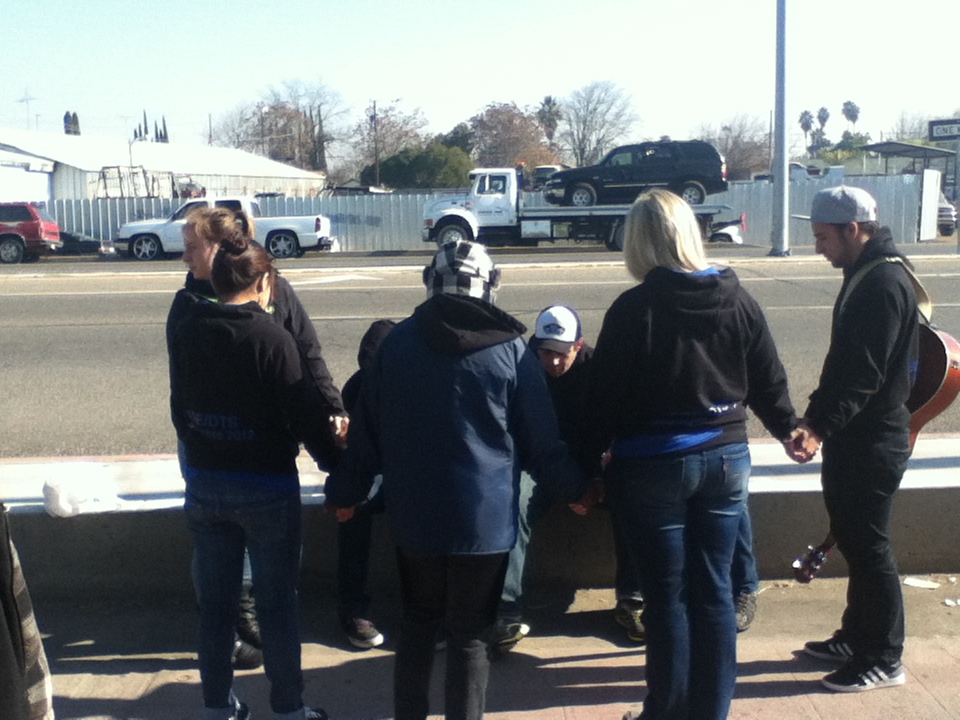 They supported people with prayer 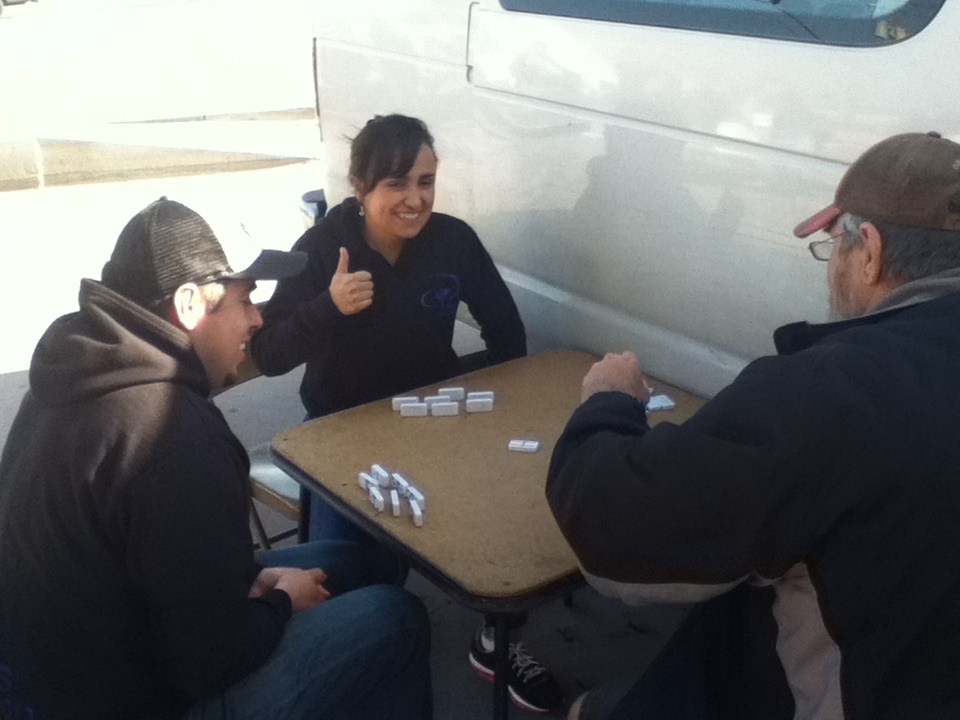 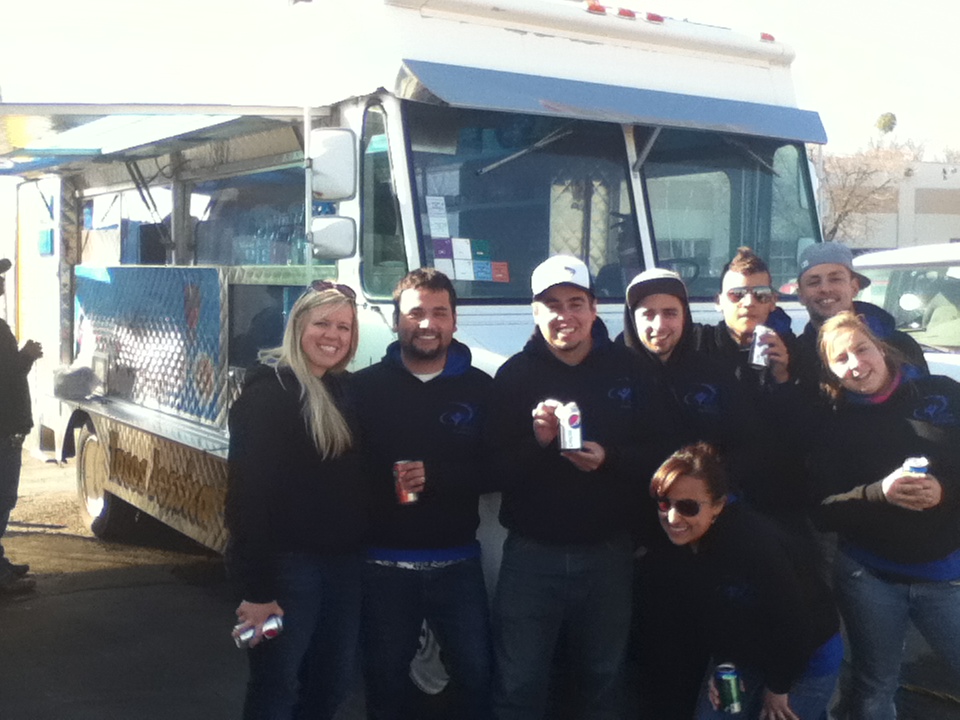 They learned the important Modesto cultural lesson of Taco Trucks 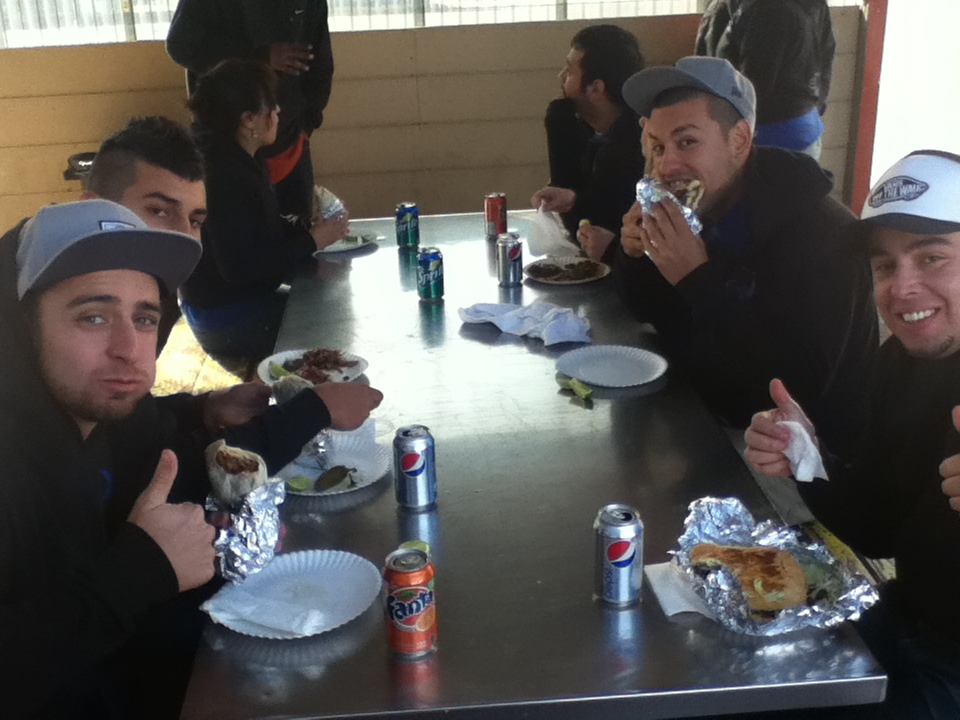 And later that night, our family attended an outreach service they did in a West side ministry center, where they performed dramas and gave testimonies of God's work in their lives. 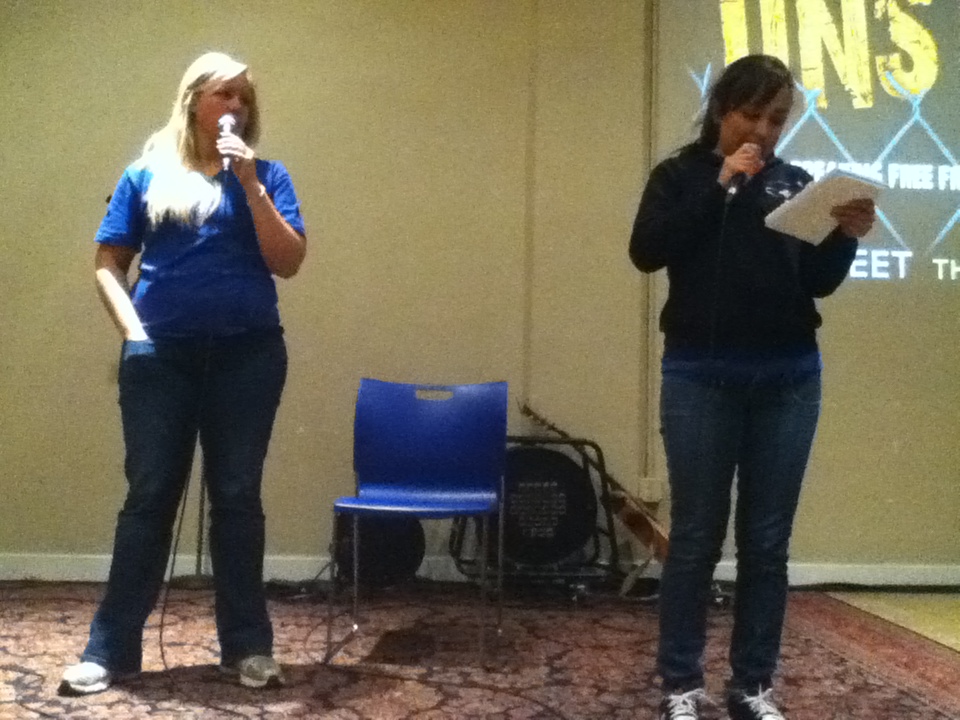 It was a nice surprise to have them with us an now they're off to do much of the same in San Diego and  on into Mexico before they head home.

Posted by Chris Whitler at 8:31 AM