Why I Want To Be More Like Weird Al Yankovic (by me, Chris) 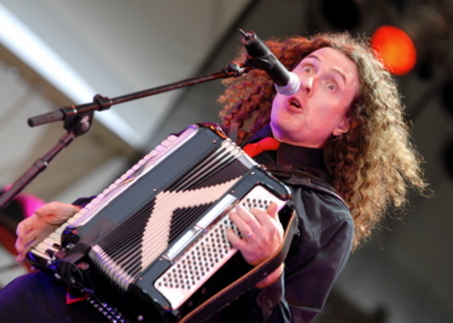 If it's been awhile, here's a little Al to listen to while you read this post.


We saw Weird Al perform at our county fair last week. This was my third Al concert, the other two being when I was a teenager (once I saw him open up for the Monkeys!). Whether you appreciate his music or not, there are certain things about Al that are undeniable. 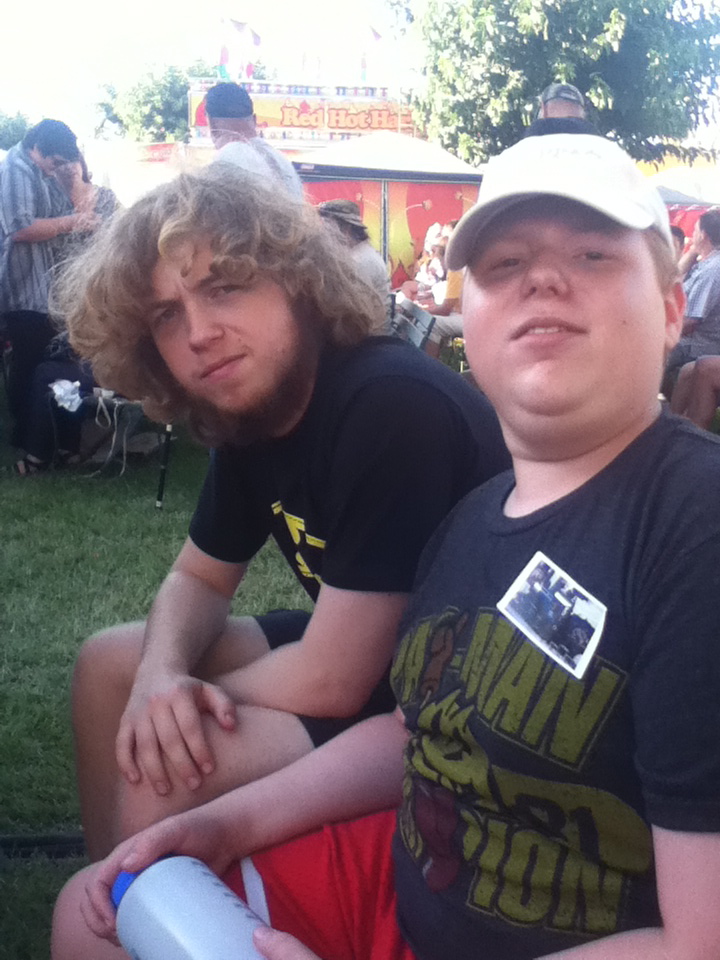 So, here, in no certain order are the ways I’d like to be like Weird Al Yankovic:

He doesn’t care what people think - Al was nerdy when nerdy wasn’t cool. He is who he is and does not apologize for it. But not in the jerky way. In the cool, humble way.

He is generous - It was a hot, central valley evening and he came out and performed for  2 hours with a full costume change for every song. Even though he was at a county fair in Turlock (which, let’s face it, isn’t the big time), there was no sense that he was just calling it in or getting it out of the way. He gave us his weird all. 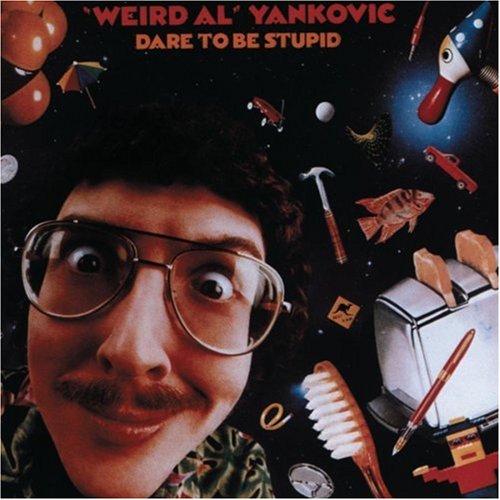 He works hard at what he does - The musicianship is top notch. Al and his band work hard at playing their silly music with skill. There are no short cuts. The music in the parodies are spot on (often with added hand flatulence noises). And there are more than just parodies, Al writes music “in the style of” and original work that is often better than the more famous parodies.

Consider “Bob”, a song he wrote in the style of Bob Dylan and every line in the song is a palindrome (every line can also be read the same way backwards). “Lisa Bonet ate no basil.” Genius.

He is still having fun - 30 years later, you can feel the friendship between him and his band and there were a few songs they did, less famous songs, that you could tell, they just like to play. They still make each other laugh and there is definitely still joy there in what they do together.

We could all stand to be a little more like Weird Al Yankovic. 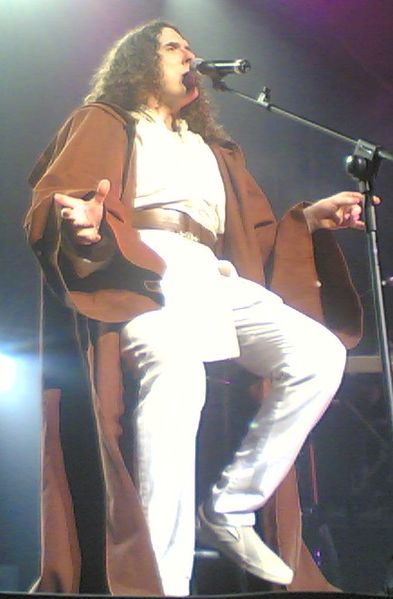 Posted by Chris Whitler at 5:04 PM