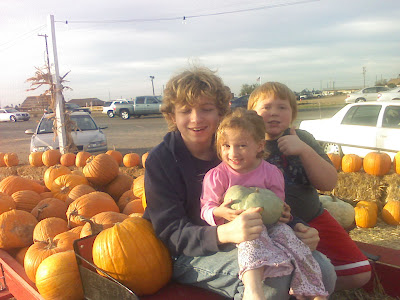 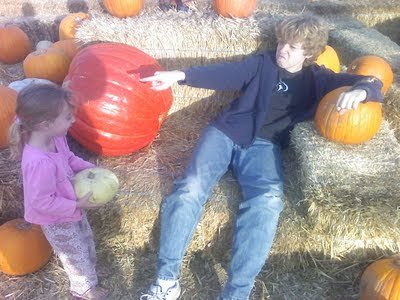 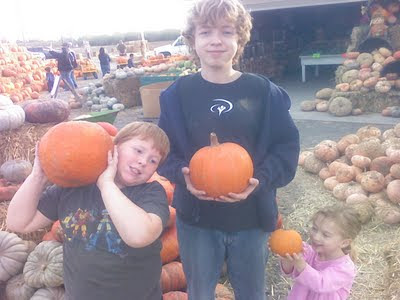 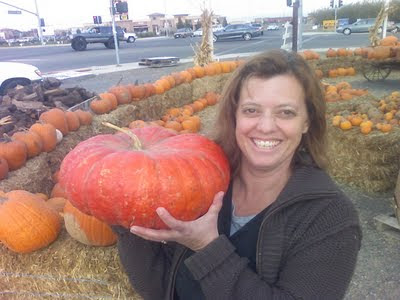 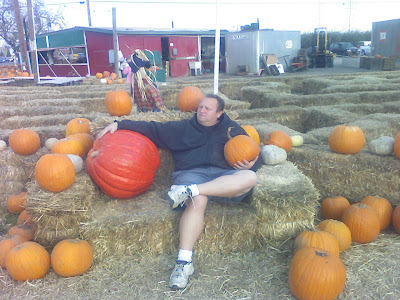 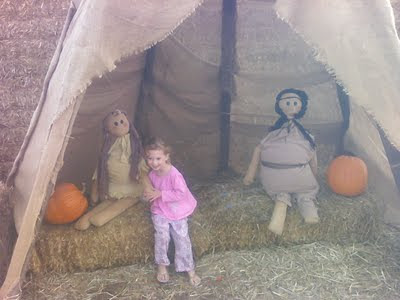 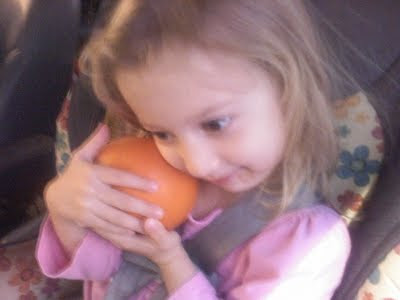 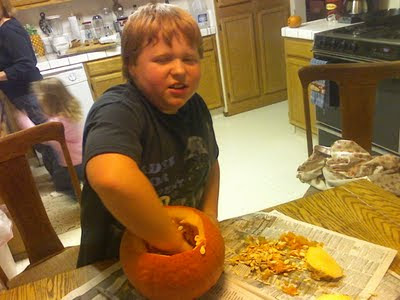 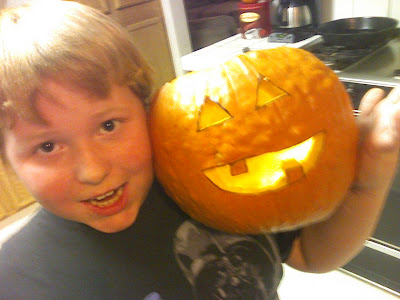 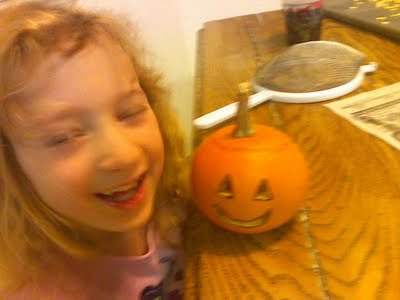 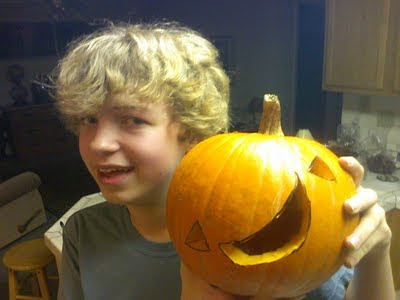 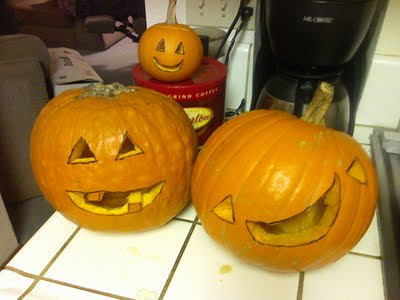 Today, Joshua is 14 and so he gets the traditional Whitler birthday roll. That's right, on your birthday, you are awakened by your family singing "Happy Birthday" and rolling you under your bed and then leaving you there. Happy day, Josh! We're proud of you! 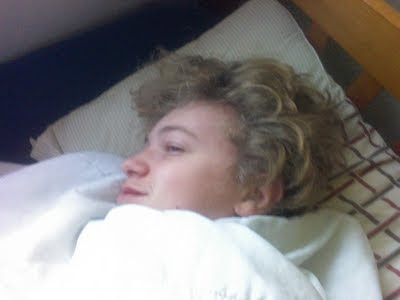 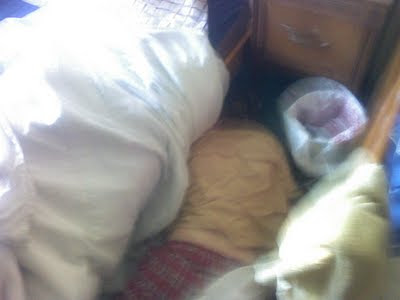 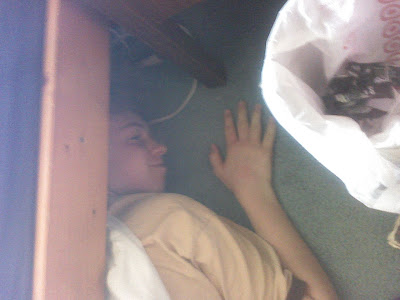 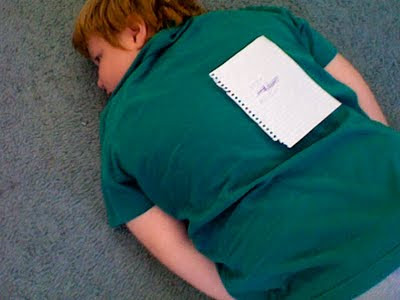 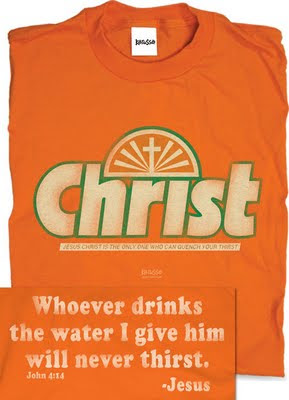 It happened at the end of outreach. We were really tired and had seen all we wanted to see of Romania. A half a year earlier, my imagination had been captured by this newly freed people and the way they collectively said “enough!” to their oppressors. When our Youth With A Mission leaders gave us the choice between a team going to Nicaragua, another touring the States and one to Romania, I jumped at Romania.

We went for a month. Then four months later, we went back. The first trip was magic, just being with 92 Romanian girls in an under serviced orphanage for a few weeks. We made friends. We shared our hearts, life, space, games, songs and food. It was cold, it was an adventure, it was meaningful, it was good.

The second trip was frantic. We travelled all over with a fifty-five minute allegorical gospel play called “Toy Maker and Son.” Our mission contacts ran us ragged. For it’s time, this production was the top in it’s class and the Romanian people ate it up. And we performed whenever and where ever we could. Once, we did four performances in one day. I was the clown. By the end of four shows, I looked like a demented horror movie clown with a blue hair fountain out the top of my head. I was so tired, I went to sleep in my makeup and costume.

People responded, people had conversion experiences but we didn’t come away knowing anyone. It was good for what it was. We were serving our faithful missionary friends.

We were tired. Twenty-five exhausted traveling performers were ready to go home. At the start of the long journey back we hit a snag and got stuck at the train station in Bucharest. It was really late and we were facing a dodgy sleep in the airport as it was.

Nothing to do and nowhere to go, we circled the wagons while our leaders tried to work out our transport issues. We piled up our luggage and waited. I was done. With a few lei in my pocket still I decided to use it all up and buy myself a treat. I went to a snack counter and bought a liter of orange soda. I think it was Fanta. Or maybe it was fake Eastern European Fanta. I tried to disappear to enjoy it quietly and alone.

In the train station was a group of about twenty or so street kids. They were dirty and probably gypsies. Despised by the wider culture and left on their own, these kids scratched out an existence for themselves by begging and stealing. These kinds of kids cope by tightening their belts to not feel hunger, sniffing glue to stay unaware and self mutilation to distract from the other pain they feel much deeper.

We, a group of twenty-five stuck westerners were quite conspicuous and attractive to these kids living on their own and looking for any opportunity. They moved in and some from our group began interacting with them. Doing the thing we had been doing with numerous kids groups like this for the past month, communicating in broken Romanian and English and hand motions and playing simple games.

I stole away from this scene to enjoy my soda, by myself. I opened the bottle and took a sip only to look up and see a train station boy looking at me. I smiled at him and he asked me for my soda. I inwardly panicked. No, I am not going to give you my soda. I’ve worked hard for a whole month and have no more money and I’m going to drink this soda and enjoy it. No, no, no! Change the subject, anything!

I said to him in broken language, “What is that on your arm?” And he pulled away, a bit embarrassed that I had pointed out his scars. “Why do you do that? Don’t do that, it’s bad for you.”

“I want your soda.” He demanded. I was inwardly angry. Holding it together and still trying to steer him away, I thought I should try to speak to him about Jesus.

I knew it as clearly as if I understood fluent Romanian, the kid looked at me and said, “Jesus does not love me. You wont give me your soda!”

I knew that he was manipulating me but that didn’t matter. He was right. I had no idea what his life was like, the things all those boys and girls face, the horrors they encounter without physical, protective love in their life. What’s the problem with a fat American letting himself be tricked out of a small thing like orange soda? What good will sticking to my guns and proving a point do?

I can still do this. How many ways do we try to divert the possibility of giving up some personal time or comfort, the actual cost of relationship, to instead stay on the moral high ground of discounting others because of their shame? It can be so easy to keep them locked behind the bars of ‘them’ and we retreat safely to our ‘us’ foraging out every now and then to remind them that they are broken and need to change.

I gave the kid the soda. I wish I could have given him more.
Posted by Chris Whitler at 10:15 AM No comments:

Chris here writing from Youth With A Mission Urban Ministries Winnipeg in Manitoba, Canada...whew...that's a mouth full! I'm teaching at a Discipleship Training School or DTS (YWAM's initial training program) about our motivation as Christians for evangelism and having a great time with my friends here. It's a fun class of youngins and always good to reconnect with the Arpin-Ricci's and all the staff here. Jamie was a part of the first DTS that Amie and I led in Cambridge, Ontario a stunning 15 years ago! Jamie and Kim have pioneered the mission here and are doing a great work. They have also partnered with the Mennonite church to plant and new neighborhood based faith community called Little Flowers. I had the privilege of attending their weekly meeting last Sunday and lead some singing. It's always a rich time here.

Speaking of church, our home church, New Hope is walking through a lot right now. At the tail end of our big move, our Pastor's wife Mary received a terminal diagnosis of pancreatic cancer. This illness moved quite quickly and Mary went home to be with Jesus on Saturday, October 3rd. In the days before she died, Mary's family was able to gather around her and to the end she was praying with them, praising God and giving of herself. I was honored to be able to share some music and words at her memorial service. Please pray for our Pastor, Ken and all the kids and grand kids adjusting to life without Mary. She will be greatly missed and we anticipate the day we'll see her again.

The day after the funeral, I flew to Minneapolis to be a part of some meetings with the U.S. board of Compasio, an organization run by good friends in Thailand. Compasio serves the refugees fleeing oppression in Burma. They support schools and families with much needed supplies, they operate a drop in center in the city market and they run two safe houses for children in need of shelter. The board meetings were anything but boring...it was a great time to pray and worship together, tell stories and work together on our part of shaping the future of Compasio. You can see more about their humbling ministry here...Compasio.org

On the family front, please pray for Amie's Grandmother, Margaret. The day I left for Minneapolis, she fell and broke her neck, wrist and nose. She turns 93 this week. Margaret had to be taken to a hospital in San Francisco to be assessed for surgery. In the end, they have decided to wait on surgery and now the long process of recovery has begun. Special thanks to friends from church that made it possible for Amie to get in to the city while I'm away.

The kids are doing good. Stella has been playing mad at me for leaving - she laughs and won't talk to me on the phone. Josh and Sam have been a help to Mom while I'm away. Our team is still reaching out to the friends we make by making ourselves available in forgotten places in the city. We'll be working with a few church groups this fall, teaching about local poverty and hosting an outreach team from Kitchener, Ontario in Canada.

Thanks to all of you who support us through prayer and giving...we really do need it and appreciate so many who sacrifice time and money to make our work possible and effective. If you would like to support our work financially, all donations are tax deductible when made out and sent to: YWAM / P.O. Box 3000 / Garden Valley, TX / 75771-3000. Our name must not appear on the check but include a separate note stating the gift is for the Whitlers in Modesto, CA.

If you'd like, there is also an auto-withdraw form I could email you with instructions on how to set up monthly support for our work. If you have any questions, feel free to email - cwhitler@gmail.com We'd love to hear from you.

Here's how to find us online and other ways...

It's getting pretty high-tech to be a hobo... 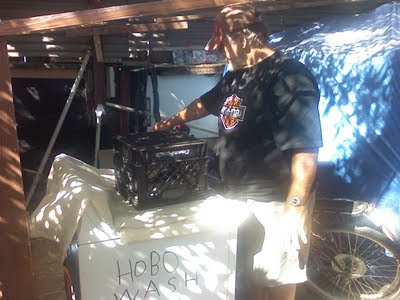 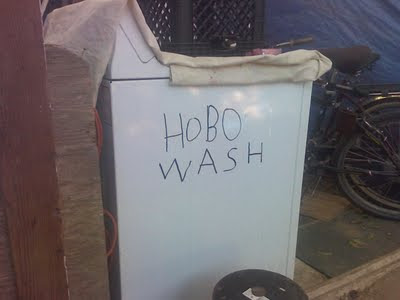 Posted by Chris Whitler at 6:15 PM No comments: